Skip to content
Supporting you with specialist therapy online ×
Breastfeeding 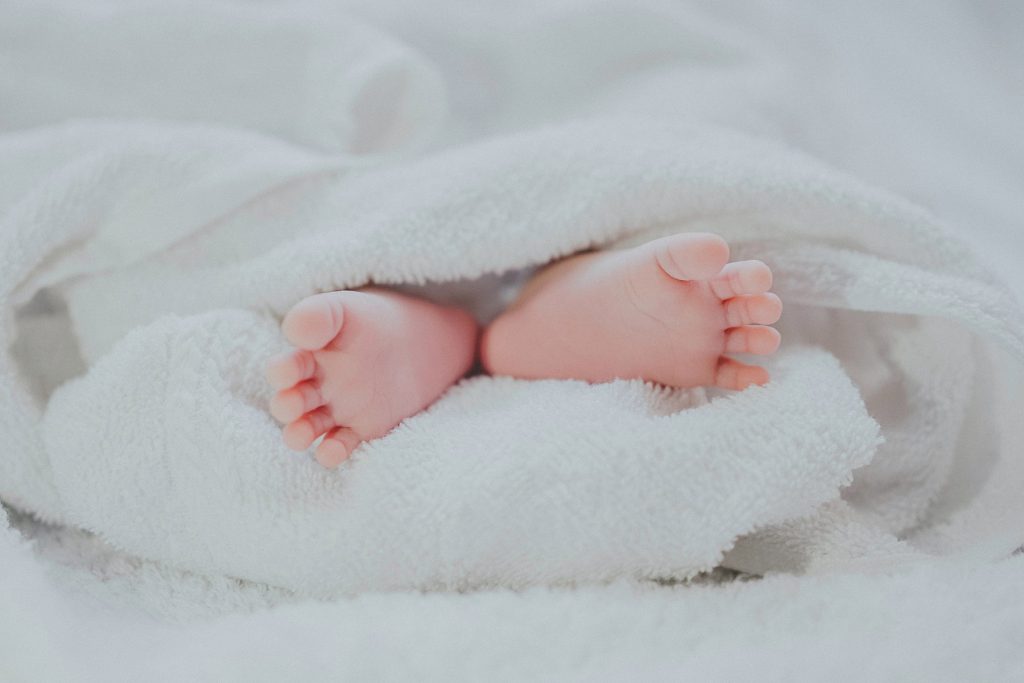 We’ve all heard the slogan ‘breast is best’. And the retort ‘fed is best’. That these sayings are so well known is testament to how contentious feeding babies has become.

At first sight it might appear that how mothers feed their baby is a purely personal decision, which gives the impression that the responsibility for ‘successful’ breastfeeding rests with each individual woman. I argue that it is actually influenced by lots of broader social and cultural factors, and many women suffer trauma symptoms associated with difficult breastfeeding experiences.

Let’s change the conversation away from one where you ‘failed’ at breastfeeding and instead consider the possibility you were failed. And failed again when breastfeeding trauma is ignored.

Who is this article for?

In this article I am only speaking to mothers whose breastfeeding journey ended before they felt ready or was experienced as different from the breastfeeding experience they hoped for. Mothers who found breastfeeding stressful, painful, overwhelming, aversive, and lonely.

Lots of women decide to formula feed their baby from the outset, try breastfeeding but are not concerned if it doesn’t work out, or happily combi-feed, all outcomes which are wonderful and unproblematic.

In the United Kingdom 81 per cent of mothers initiate breastfeeding after birth (including giving expressed breastmilk). However, this initial stage of breastfeeding is challenging and after one-week breastfeeding rates drop to 69 per cent and then to 55 per cent at six weeks, with almost 90% of these women reporting they didn’t feel ready to stop1.

Why doesn’t breastfeeding work for some mothers and infants?

Breastfeeding is a two-way relationship. Potential obstacles can be with the health or physiology of your baby, with you as mother, or occasionally both. Common examples include babies having tongue-tie or needing NICU care, or mothers having a traumatic birth. Very often there is no clear reason, or a lack of professional investigation into causes. Sometimes, even with lots of good support, breastfeeding just doesn’t work.

However, breastfeeding rates in the UK are amongst the lowest in the world and in most developing countries rates are significantly higher. Physiological differences can’t explain this difference, and therefore we have to consider possible social and cultural factors.

What are social and cultural factors influencing breastfeeding?

Absence of consistent professional support – Because we don’t have helpful representations of breastfeeding in society women need more formal resources and support from trained professionals. Most of the women I support do not feel they received anywhere near enough support with breastfeeding. This has become exponentially worse during the covid-19 pandemic.

Sexualisation of women’s bodies – A feminist perspective highlights the way women’s bodies are routinely sexualised and controlled, being viewed as primarily for adult sexual pleasure. One visible consequence (ignoring the many less visible ones) is societies refusal to accept breastfeeding in public. Only 58% of breastfeeding mothers say they have fed their baby in public, typically because they feel uncomfortable and worry about being judged by others.

In summary women who want to breastfeed are being failed by a system which does not support new mothers nearly enough, within a society which sexualises women’s bodies and perpetuates damaging narratives about motherhood.

Why does breastfeeding matter so much to some women?

‘Fed is best’ is a gross oversimplification of something much more complicated. You may be very grateful that formula is available but breastfeeding is typically about much more than feeding.

After giving birth, breastfeeding was probably the next challenge you faced which tested your identity as a mother. This identity isn’t typically born with the baby but is well-formed throughout previous months and years, in lots of ‘pre-conceived’ ideas about what kind of mother you will be, how you will care and nurture your child.

Breastfeeding may also be a way you try to repair (perceived) ruptures in your mothering experience. For example, following a difficult birth or separation from baby, in these ways breastfeeding takes particular significance in retaining closeness with your baby.

For many mothers, therefore, breastfeeding is synonymous with ‘mothering’2.

You might experience an understandable sadness about stopping breastfeeding as the end of an important part of your parenting journey. That is completely understandable. Quite possibly it feels distinctly more than this and you might be noticing persistent sadness, a strong sense of loss, anger and regret. We could understand this as grief, which is a normal, understandable response when you have lost something that mattered to you.

However, recent research indicates that about 7% of women also have trauma symptoms associated with a difficult breastfeeding experience2. The word trauma has been so overused it can sound meaningless, but there are profound effects on our minds and bodies following traumatic events. Trauma is a normal reaction to an abnormal event.

If we examine typically difficult breastfeeding experiences, it becomes clear why breastfeeding trauma is a real phenomenon. This might include seeing your baby losing weight, crying, and feeling powerless to meet their needs. Perhaps on a postnatal ward where other mothers appear to have nailed it. Experiencing many different professionals (strangers) touching your breasts. Receiving conflicting advice about feeding positions, latch technique, tongue-tie, waking the baby or not. Or equally receiving no information and being left alone to figure it out.

Breastfeeding trauma can also compound other trauma. For example, if your baby is/has been in NICU being unable to breastfeed might mean further distance from mothering your baby. Or additional loss of confidence in your own body after a traumatic birth, assisted conception or historic sexual trauma.

It is time for individual women to stop being blamed for breastfeeding difficulties and for us to recognise all the contributing factors which seriously impact mother’s psychological health.

Revolution can also start here by changing the conversation you have been having with yourself about your breastfeeding journey. You did not fail, you were failed.

And failed again when breastfeeding trauma is ignored.

Healing from breastfeeding grief and trauma

You can also subscribe to my newsletter and be the first to find out more about future articles and receive a curated newsletter with tips, resources and support.

Miriam ~ Helping you have Better Beginnings